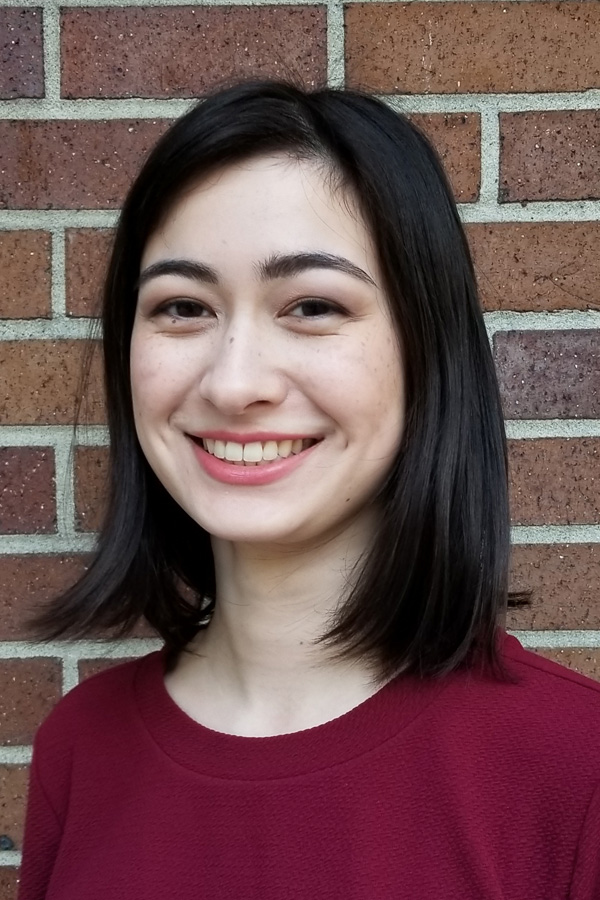 Brogan began working with Some Assembly on RHYTAG projects in 2013 as a writer and actor, and has since taken on such other roles as dramaturg, social media assistant, and make-up designer. As an actor, she performed in ‘The Euphio Question’ in the 2017 Fringe Festival. She holds a diploma from the Blanche Macdonald Centre’s Global Makeup Program, and uses her knowledge to design and assist with stage make-up in Some Assembly productions. She has been facilitating the project’s post-show workshops since 2015, and will be facilitating community dialogues following the release of ‘Breakwater’. Currently, she handles Some Assembly’s social media pages and is working on her BA in Asian languages and cultures.