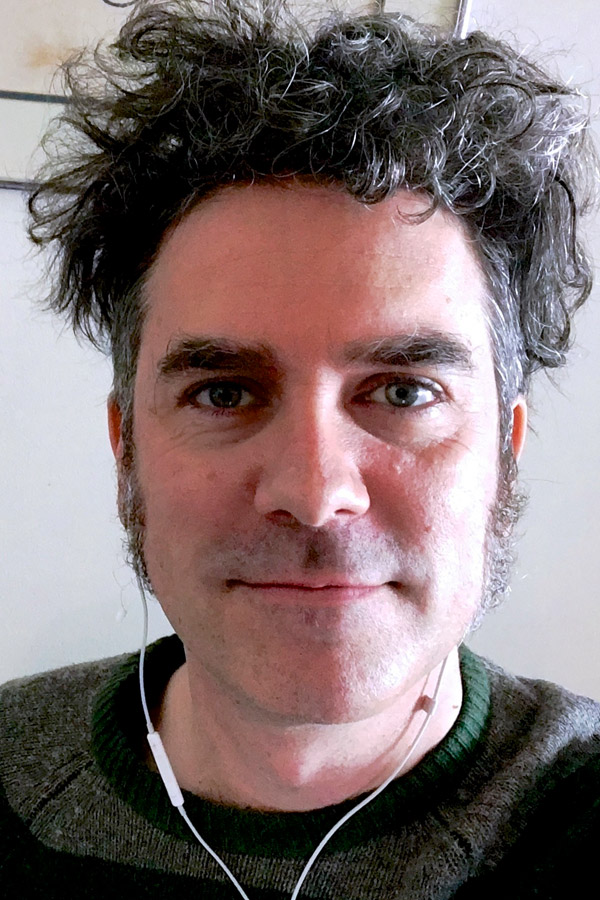 Flick Harrison (www.flickharrison.com) is a writer, media artist, filmmaker, community-engager and educator in Vancouver, who has recently joined Some Assembly as Projection Designer on projects like How Star Wars Saved My Life and The Release Party. Starting out on the CBC youth series Road Movies as one of Canada’s first professional videographers, he’s since made videos in Pakistan, the US, Mexico and China.  His work includes research, creation, visual design, youth leadership, activism and media literacy. His work has been seen on dance and theatre stages, by millions on television, been nominated and won awards internationally, and slipped into, under and through almost every Canadian funding niche. The Globe and Mail called him “hilarious,” and the Georgia Straight called his work “gorgeously sophisticated.” As part of Something Collective, he helped pilot the City of Vancouver’s Field House community-artist residencies. His work includes teaching media to kids, designing projections for theatre and dance, making music video, and international journalism and criticism for outlets like Adbusters, Film Threat, and Terminal City. He’s acted with Lucy Lawless, studied under Noam Chomsky, beaten the Sundance parking laws, interviewed Ed Asner to sleep, held hands with Negativland, wandered the tribal zones of Pakistan, and shown in the Museum of the Moving Image in New York. He has produced award-winning interactive documentary, music video, dramatic narrative, industrial video, and propaganda in and around the political/media universe, working for Battlestar Galactica, R.E.M., CBC, Stéphane Dion, Jennifer Lopez, Theatre Conspiracy, Dancers Dancing, and many more.