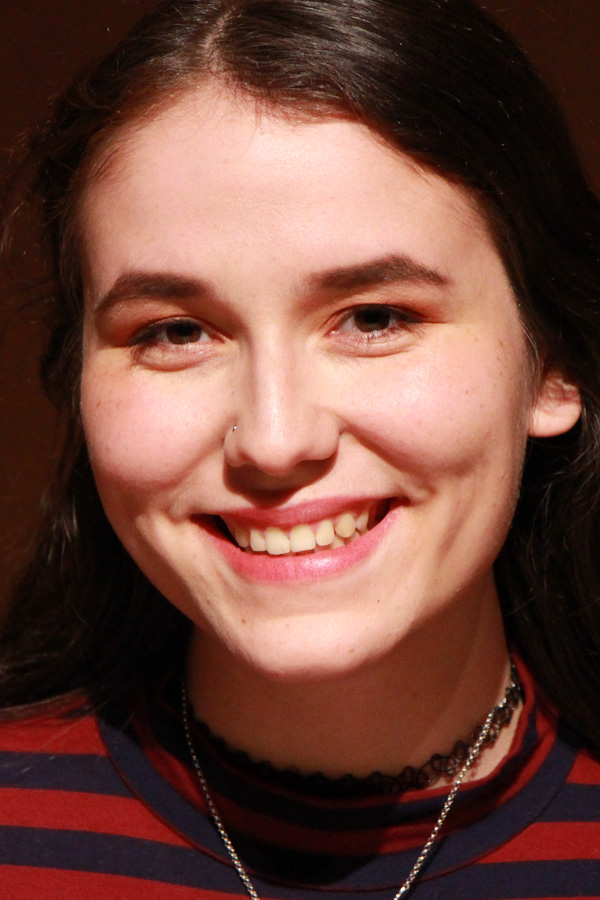 Sophie Labrie is an aspiring singer/songwriter and actor who has been working with Some Assembly since 2011 when she joined the Roundhouse Youth Theatre Action Group as a writer/performer. Since then, she has performed in 6 productions with RHYTAG and has taken up other roles behind the scenes as a youth mentor, musical mentor, production assistant and post-show workshop facilitator. She attended the Sarah McLachlan School of Music for 3 years, and graduated from the Vancouver Academy of Dramatic Arts for film and television acting.