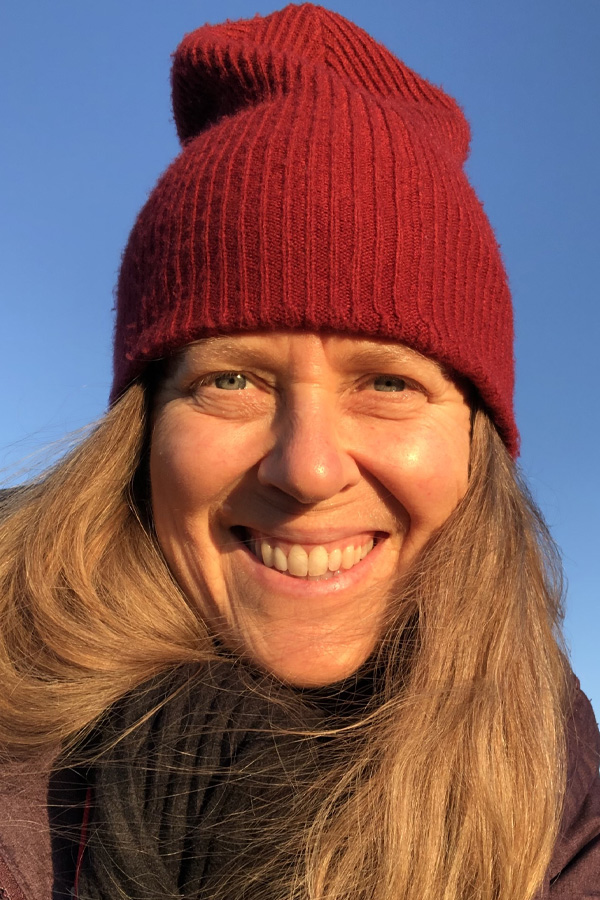 Since a young age Valerie’s artistic focus has been in both the visual and performing arts. She is thankful to the many mentors who in her early years were instrumental in her development as an artist. Valerie is a passionate community engaged professional theatre artist, director, playwright, dramaturg, painter, muralist, set designer and sound designer. An advocate for promoting youth voices and raising awareness to issues facing youth, Valerie created the Roundhouse Youth Theatre Action Group (RHYTAG) Project in 2002 as Roundhouse artist-in-residence. The project’s artistic practice is based on her artistic methodology she developed for her MFA thesis project at UBC in 1997. As creator and director of Treated with Tango, she used theatre as an artistic tool to process trauma, to honour her friend who used tango to fight for his life and died of AIDS. This profound experience was the seed to the RHYTAG project and development of Some Assembly Theatre Company, a charitable not-for-profit to which she is founder, artistic/executive director, producer and director of 32 plays she created, produced and presented with diverse youth and artists about issues that young people are facing. Valerie is writer and director of Treated with Tango, EXPOSE, Marbles, Take a Breath, and director, dramaturg and producer of How Star Wars Saved My Life, an empowering true story of courage from an adult survivor of abuse from Catholic priests. Valerie was nominated for Canada’s Siminovitch theatre directing award and Vancouver Mayor’s Arts Award. Her plays, paintings and installations have been seen locally, provincially, nationally and internationally. Valerie studied Royal Conservatory of Music and Western Ontario Conservatory of Music classical piano. She achieved a BFA from Concordia in painting and drawing and an MFA in theatre directing from UBC.