How Star Wars Saved My Life is an empowering true story of courage from an adult survivor of childhood sexual and physical abuse from priests. Using the power of pop culture’s iconic Star Wars, this play revealed to audience members how the film was integral to this child’s coping with abuse, giving a sense of hope that good can triumph over evil. Through the play, the silence of this taboo topic was challenged and ultimately shattered. With Valerie Methot’s direction, this important Canadian play boldly confronted the issues around abuse and reinforced that victims are not responsible for the abuse they endure. Through the playwright’s own experiences, the play took audience members on a journey of transformation and of post-traumatic growth and bravery. As the project’s dramaturg, Valerie worked on the script with Nicholas for almost four years. It was Valerie’s goal to bring a balance to the script with light and darkness. “I took on the project because I strongly believe in prevention of abuse especially child abuse. With the script’s intense subject matter, I wanted to make sure that the bravery of Nicholas was captured in the production so that the audience was left with hope. I am honoured to have worked with a committed team of artists and technicians who all helped to create ‘How Star Wars Saved My Life’ as a triumphant production.” – Valerie Methot

Some Assembly was nominated for a Jessie Richardson Award for set design in How Star Wars Saved My Life. Congratulations to John Webber, the set designer for the production. 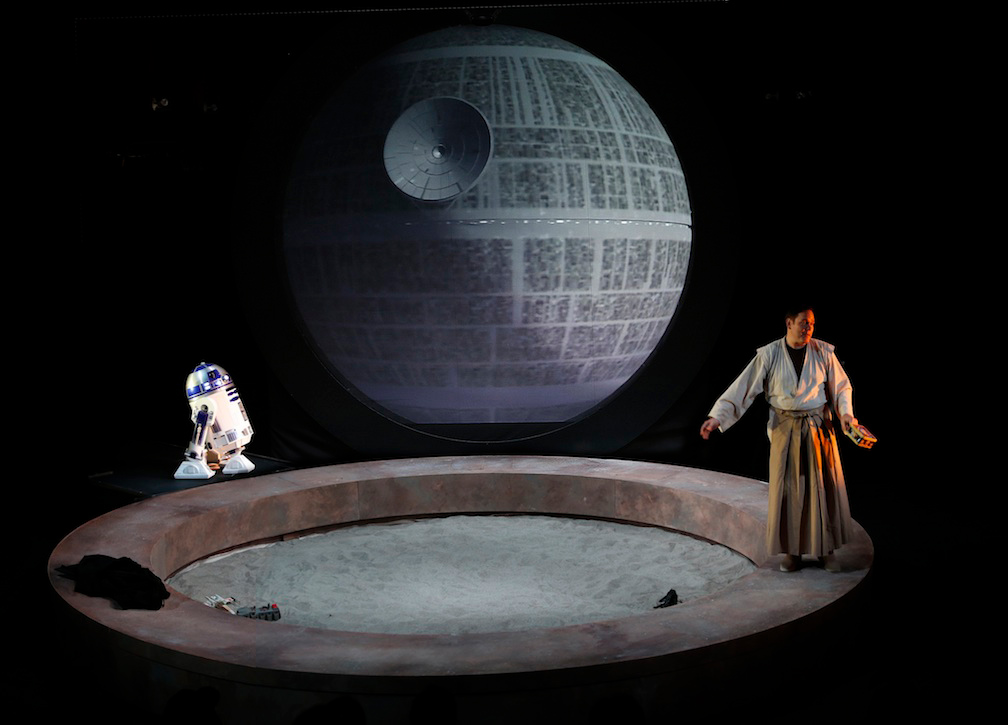